“Weight loss is enigmatic and complicated, but we can predict from the outset with microbiome and metabolic biomarkers who will lose the most weight and who will keep it off,” said Michael Snyder, PhD, professor and chair of genetics and co-senior author on the paper.

Willpower does not drive weight loss

The data came from 609 participants who logged everything they ate for a year while following either a low-fat or low-carb diet made up of mostly high-quality, minimally processed foods. The researchers tracked participant exercise, how well they followed their diet, and the number of calories consumed.

The study showed that just cutting calories or exercising were not enough to sustain weight loss over a year. To try and understand why, the team turned their focus to biomarkers of metabolism.

“We found specific microbiome ecologies and amounts of proteins and enzymes at the beginning of the study period — before people started following the diet — that indicated whether they would be successful at losing weight and keeping it off,” said Dalia Perelman, research dietician and co-lead author on the paper.

Throughout the study, the researchers measured the ratio of inhaled oxygen to exhaled carbon dioxide, known as a respiratory quotient, which serves as a proxy for whether carbohydrates or fats are the body’s primary fuel. A lower ratio means the body burns more fat, while a higher ratio means it burns more carbohydrates. So, those who started the diet with a higher respiratory quotient lost more weight on a low-carb diet.

“There are people who can be eating very few calories but still sustain their weight because of how their bodies metabolize fuels. It is not for lack of will: It is just how their bodies work,” Perelman said.

In other words, if your body prefers carbs and you’re predominately eating fat, it will be much harder to metabolize and burn off those calories.

“If you are following a diet that worked for someone you know and it is not working for you, it might be that that specific diet is not as suited for you,” added Xiao Li, PhD, co-lead author of the paper, a former postdoctoral fellow at Stanford Medicine who is now at Case Western University.

For now, focus on nutrients

The predictive information gleaned from the gut microbiome, proteomic analysis, and respiratory quotient signatures is laying the foundation for personalized diets. Snyder said he thinks tracking amounts of certain gut microbe strains will be a way for people to determine which diets are best for weight loss.

We’re not there yet, so until then, according to the researchers, the focus should be on eating high-quality foods that are unprocessed and low in refined flours and sugar.

The research team identified specific nutrients that were correlated with weight loss during the first six months. Low-carb diets should be based on monounsaturated fats — such as those that come from avocados, rather than bacon — and high in vitamins K, C, and E. These vitamins are in vegetables, nuts, olives, and avocados. Low-fat diets should be high in fiber, such as is found in whole grains and beans, and avoid added sugars.

“Your mindset should be on what you can include in your diet instead of what you should exclude,” Perelman said. “Figure out how to eat more fiber, whether it is from beans, whole grains, nuts, or vegetables, instead of thinking you shouldn’t eat ice cream. Learn to cook and rely less on processed foods. If you pay attention to the quality of food in your diet, then you can forget about counting calories.”

Christopher Gardner, professor of medicine and co-senior author on the paper, also contributed to this work. 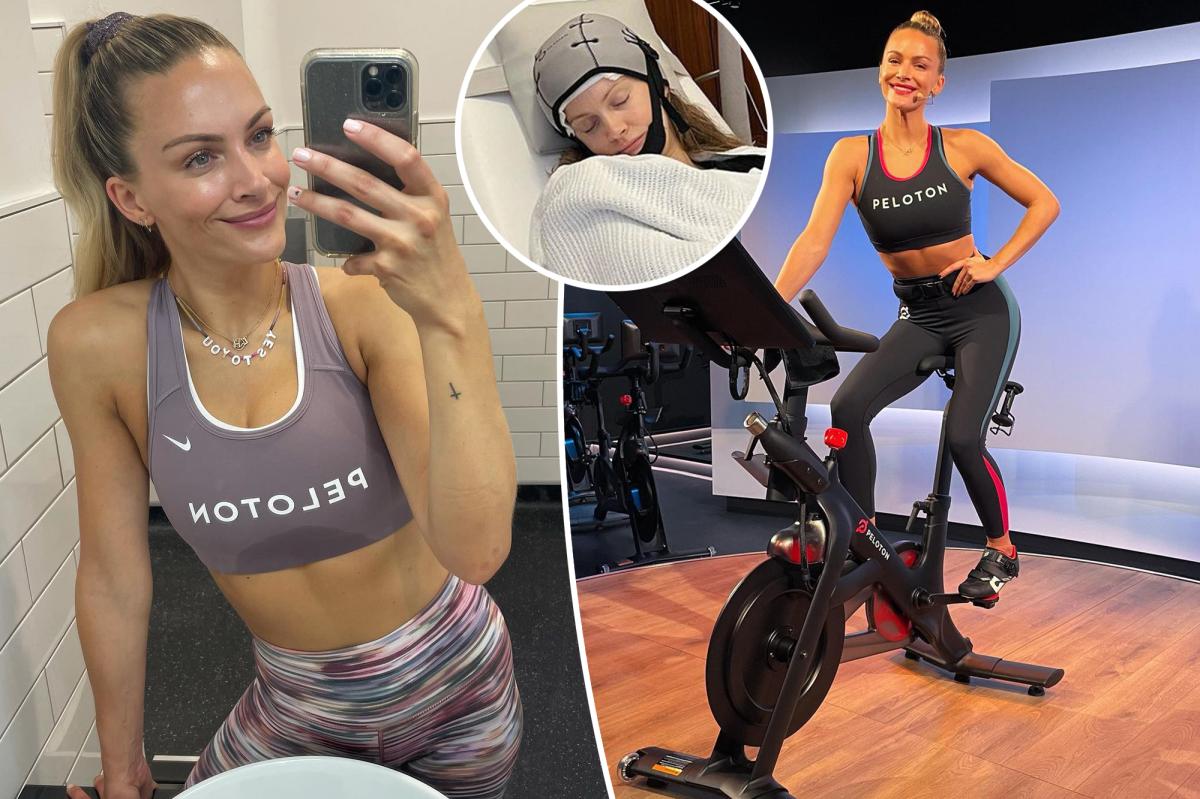 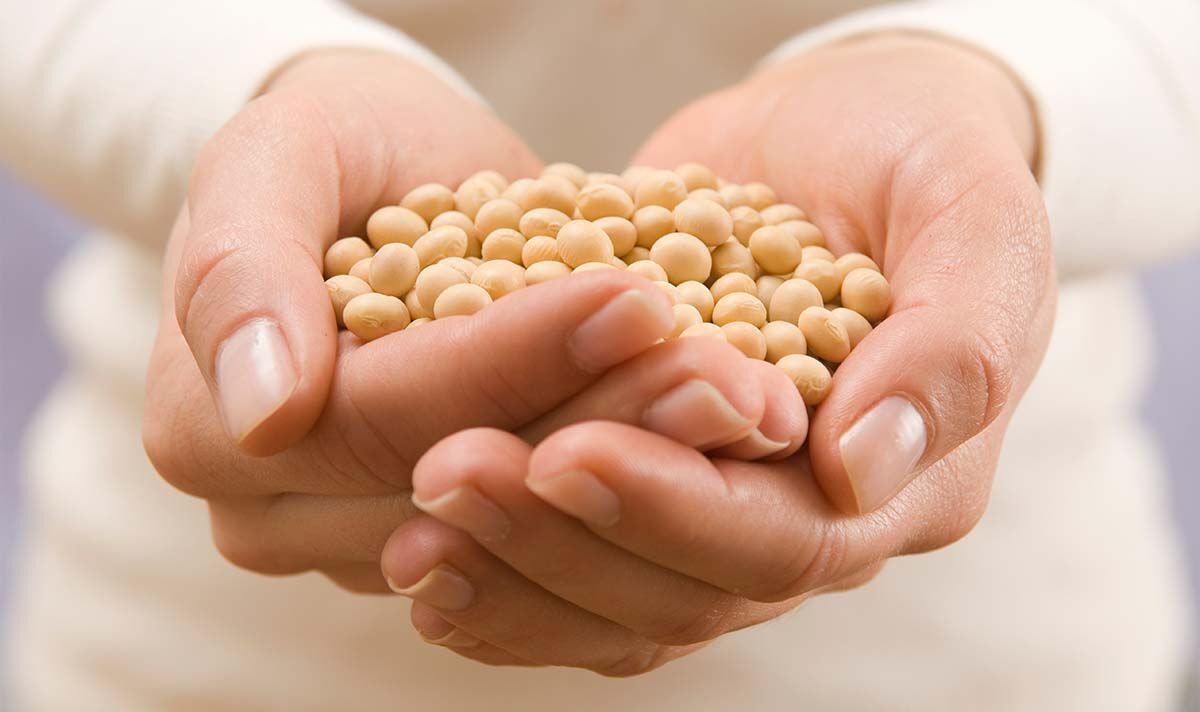 1 小時 ago He Huizhong 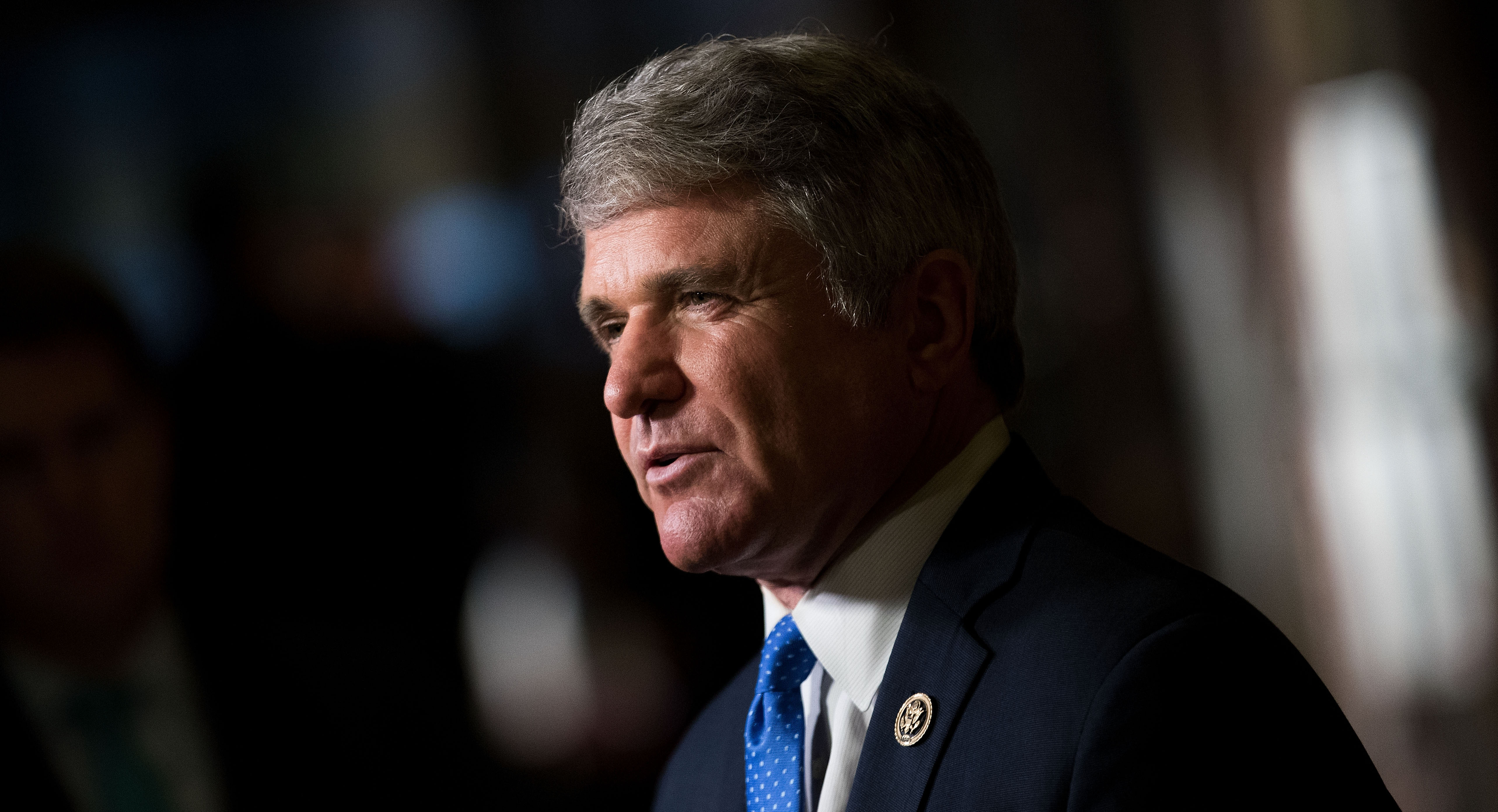